All about the ale

If you’re like us, you’ve been missing the pub during lockdown. There is nothing quite like heading down to your local for a refreshing IPA after a long days work. But, just because pubs aren’t open, that doesn’t mean that there isn’t a huge variety of great lagers and ales that can be found in the shops or ordered in. We like ordering from Adnams, not only do they have a huge selection of experimental lagers and ales, they do excellent work for the Suffolk community helping clean up beaches and they are also the first brewery in England to carbon footprint bottled beer!

We’ve been taking our time away from the pub to discover as many ales as possible and learn more about brewing! Scroll down to find some of our favourite brews, how to make Mac ‘n’ Cheese with beer and all the best bibles that are packed with all the brewing knowledge you need to become a hop aficionado. 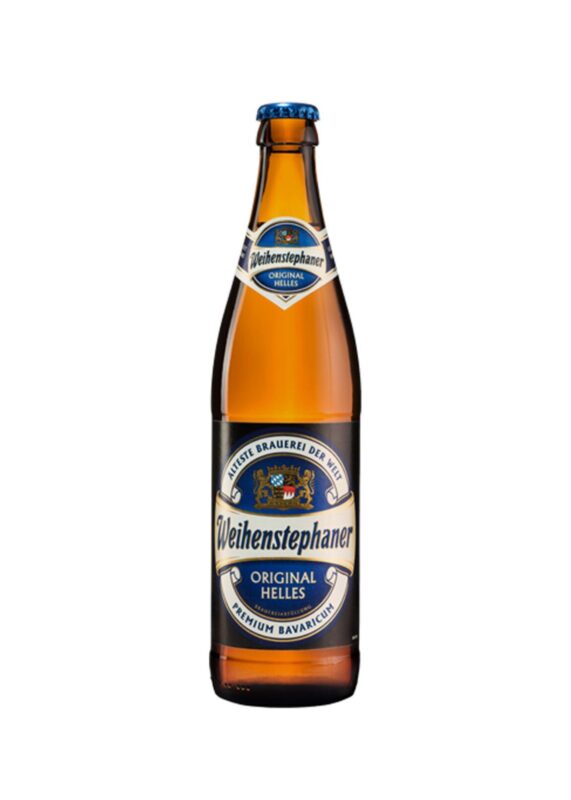 The method of producing lagers was first developed in the 15th century in Germany, and made well, lagers are a true joy. They are also the hardest type of beer to brew! Producers have a tricky job, unlike other brews, there are no hoppy aromas to mask faults and they can’t use barrel ageing to round out the flavours.

Czech lagers are fuller and richer and German equivalents are cleaner and more bitter.

Pale Ale
Very early brewers discovered that if they let their malt dry outside, the sun bleached it and the beer ended up paler than those brewed with their regular malt!

Around the world:
e
Pale or golden ales from the UK have more of a baseline of bitterness, while their American counterparts have a strong malt backbone.  Belgian Pale Ales are often spicy, strong and aromatic.e
Try: Liberty Ale 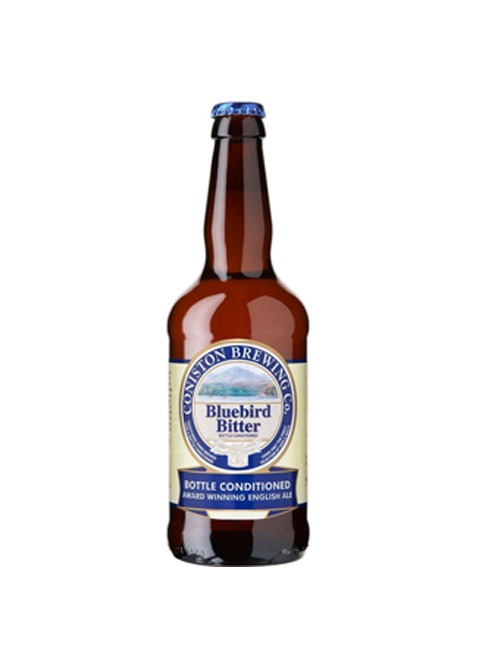 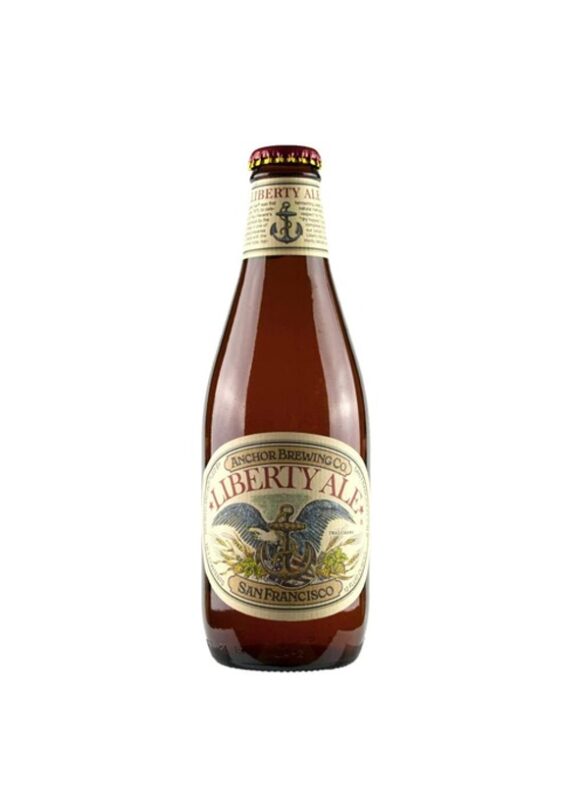 For those who like things darker, this bitter ale changed the landscape of British drinking from the mid-19th century, replacing the milder tasting ales that were popular at the time.  Darker,  maltier and sweeter than golden ales, bitters have been around for centuries.

True British brown ales bring layers of hop, while American browns have a rounder bitterness but offset that with a healthier lick of hops in the taste. You will also find that the American Brown has a higher alcohol percentage.

British sailors, while sailing to India, loaded up barrels of beer with hops, because hops were a preservative. The hops hung around in the beer for so long that they lost their fruity flavour and left a bitter tasting beer… the IPA.

English IPA’s are dry where their American counterparts are punchier. Want to go BIG? Imperial IPAs, otherwise known as American doubles pack a punch as they yield twice the amount of ingredients as a regular IPAs! 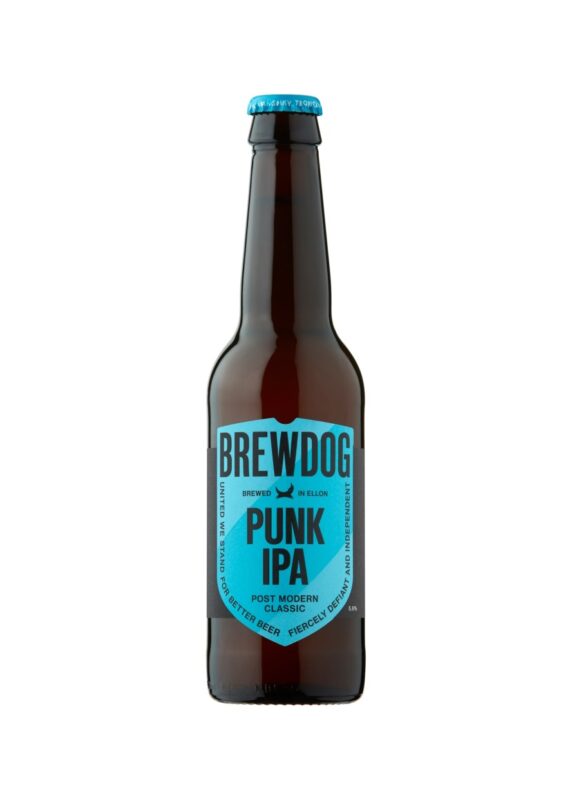 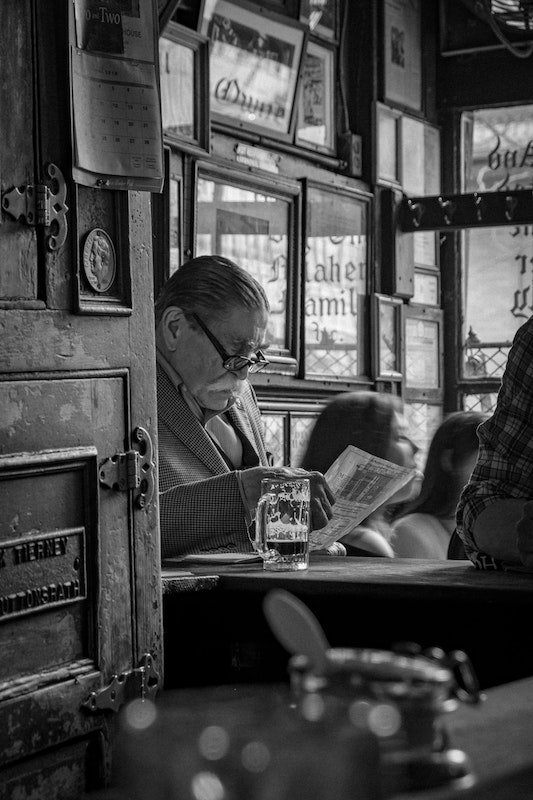 Craft Beer for The People
Learn about what makes craft beer great and how it’s made and lean how to understand different beer styles, how to cook with beer and match beers and food, right through to how to brew your own at home.

Amber, Gold and Black
Amber, Gold & Black is the most comprehensive history of British beer in all its variety ever written. Learn all there is to know about the history of the beers Britons have brewed and enjoyed down the centuries: Bitter, Porter, Mild and Stout, IPA, Brown Ale, Burton Ale and Old Ale, Barley Wine and Stingo, Golden Ale, Gale Ale, Honey Ale, White Beer, Heather Ale and Mum.

Beer, Food and Flavour
Join experienced chef and beer connoisseur Schuyler Schultz as he guides both novices and experts in pairing the right beer with the right foods. This beautifully illustrated book explores how craft beer can be integrated into the new food movement with its emphasis on local and sustainable production.