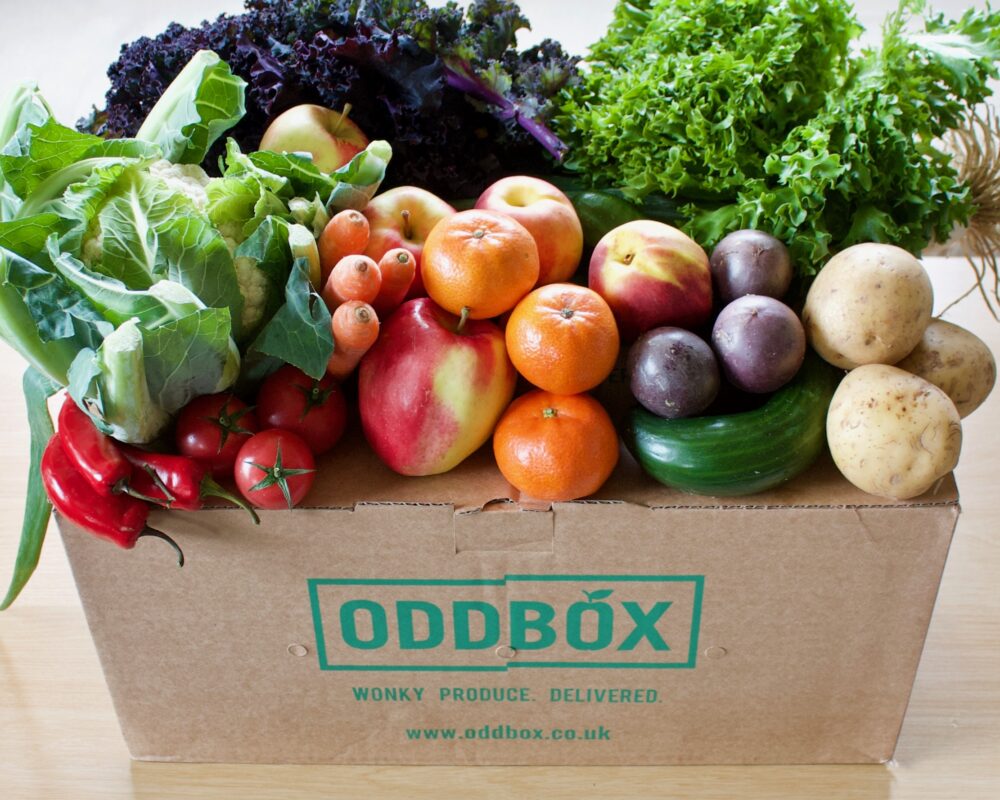 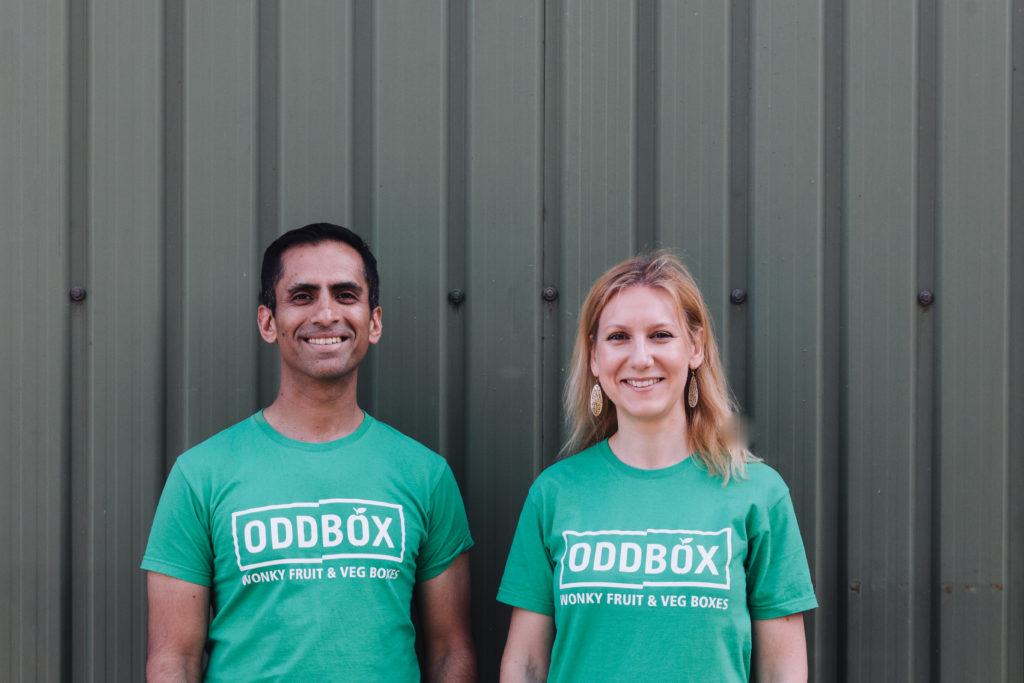 Saving the Planet, One Spud at a Time!

Inspired by eating a misshapen but delicious tomato in Portugal, we wondered why we couldn’t get this in the UK. When we returned from holiday, we convinced two British farmers to sell their imperfect and surplus produce paying a fair price. We boxed it up, charged 30% less than other veg box schemes and delivered them to 10 customers in South London from the back of our car.

Food surplus is a massive issue that isn’t going away and we all need to play our part in reducing it. We are on a mission to fundamentally shift food standards and normalise wonky produce and limit food waste.

We visit local farms and markets to source seasonal produce such as curvy cucumbers, bi-coloured peppers, crooked carrots that is not able to be stocked in supermarkets. We try to minimise our carbon footprint and always try to put our local growers at the forefront of everything we do.

Most often, we work with growers in the UK, but for produce not grown locally, we supplement with imported fruit and veg. The concept is always the same – we only buy surplus or wonky produce that would otherwise go to waste – and through this, every box we deliver helps reduce the food waste problem in the world. In order to reduce air miles we rescue produce that’s already imported, or can be added to already existing imports.

The Oddbox team runs rigorous quality checks before packing fruit and veg boxes and delivering them to directly to homes in South London, as well as health centres, workspaces and offices in Central London. It also donates up to 10% of its produce to surplus food charities.

Odd produce is just as nutritious and delicious as standard fresh produce. Much of it never even sees supermarket shelves because of restrictions placed on it by supermarkets, such as size, shape or colour or because they are surplus to requirements.

It’s madness that perfectly edible produce is being left on the plant or ploughed back into the field because it doesn’t meet strict specifications. We are making it worthwhile for farmers to pick this imperfect produce by paying them a fair price and by doing so, we have rescued 150 tonnes of food from being wasted.

We have big ambitions to grow to the whole of London and beyond with a target to save 500,000 tonnes of UK and EU fruit and veg waste by 2022. Come and join the wonky veg revolution!

Find out more about Oddbox here.

Here is a treat for Cooknst readers: use the code COOKNST and get a 50% discount on your first box!

Enjoy while saving the planet!